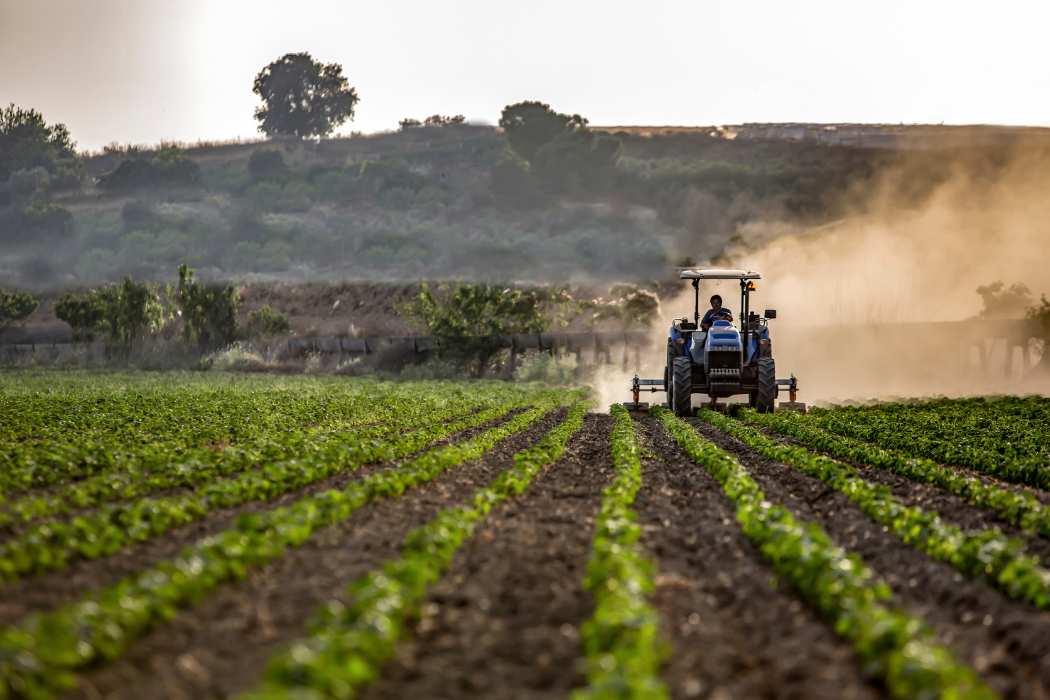 Greenitaly 2020 report, Italian agriculture is confirmed as the "greenest" in Europe

The new Greenitaly Report was presented, the research on data and stories of the Italian green economy by Symbola and Unioncamere carried out in collaboration with Coldiretti.

Italian agriculture confirms itself as the greenest in Europe thanks to the primacy in the number of farms engaged in organic farming, where more than 80 thousand operators are involved (+2%), while the areas cultivated in organic farming are close to 2 million hectares (+2%), according to Coldiretti elaborations on Sinab data.

In addition to organic records, Italy also adds those of quality with 305 PDO/PGI specialties recognized at EU level and 524 PDO/PGI wines, 5155 traditional regional products surveyed along the Peninsula, and the world food safety record with the lowest number of food products with irregular chemical residues.

But there is also with the record cut of 20% on the use of pesticides that on the contrary increase in France, Germany and Austria.  And Italy is also a leader in biodiversity with the presence on the national territory of 7,000 species of plants, 58,000 species of animals, 504 varieties entered in the register of vines (compared to 278 in France) but also 533 varieties of olives compared to 70 in Spain.

A commitment which has also allowed to save from extinction as many as 130 breeds. The sector is also one of the most sustainable at EU level with just 7.2% of all emissions at national level with 30 million tons of CO2 equivalent in Italy, against 76 million tons in France, 66 million tons in Germany, 41 million in the United Kingdom and 39 million in Spain. Italy is also the fourth largest producer of biogas in the world with more than two thousand plants, 77% of which are based on agricultural residues, for a total of more than 1,440MW of electricity installed.

A unique model of development that has also guaranteed Italy first place in the EU for added value with 31.8 billion euros in 2019, surpassing France (31.3 billion) while more distant, in third place, was Spain (26.6 billion) followed by Germany (21.1 billion). Despite this, Italian agriculture is the least subsidized among those in the main European countries, where France is in first place, followed by Germany and Spain.

But also growing is the precision agriculture 4.0 that represents the future of the fields and within two years aims to involve 10% of the cultivated area in Italy with the development of applications increasingly suited to national productions on several fronts: from the optimization of production and quality to the reduction of business costs, from the minimization of environmental impacts with seeds, fertilizers, agrochemicals, up to cut the use of water and fuel consumption.

Greenitaly 2020 report, Italian agriculture is confirmed as the "greenest" in Europe November 10, 2020 Market